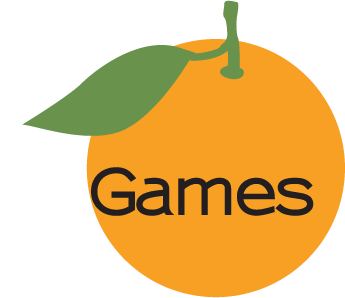 A world in which curiosity is encouraged, creativity is supported, and continuous learning is promoted.

I see a world in which children are allowed to explore their world at their own pace.

Where questions are encouraged and interests are fostered.

Where creation is seen as more enjoyable than destruction or passivity. Where interests in learning and self-improvement thrive. 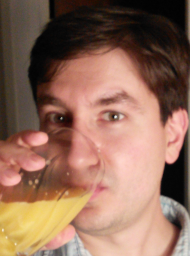 He is a GNU/Linux enthusiast, and to that end he aims to produce cross-platform games. He loves to doodle, enjoys singing in and out of the shower, and is learning how to play guitar.

He loves games of all kinds. His first game system was the Atari 2600, and even back then he loved playing Pac-man, Berzerk, Yar’s Revenge, among others. He even has fond memories of playing E.T. His other consoles are the NES, SNES, original Gameboy, N64, Gamecube, Wii, Wii U, and Nintendo DS, although he plays games mostly on his computer. He also discovered board games and card games again, and enjoys playing 4-point Pitch with his in-laws.